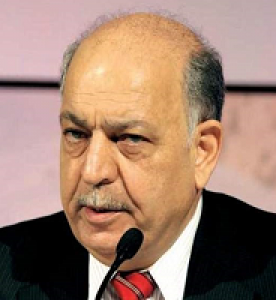 Deputy Prime Minister for Energy Affairs and Minister of Oil 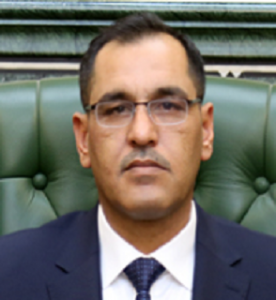 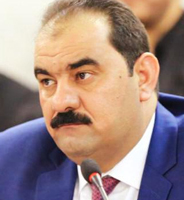 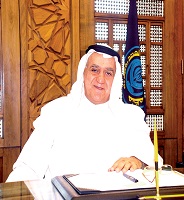 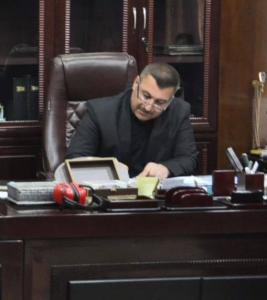 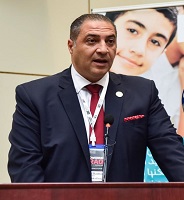 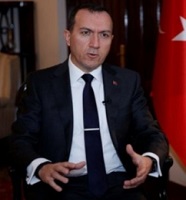 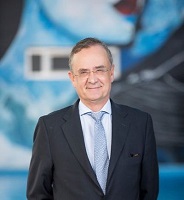 Ambassador of The Kingdom of Spain to The Republic of Iraq 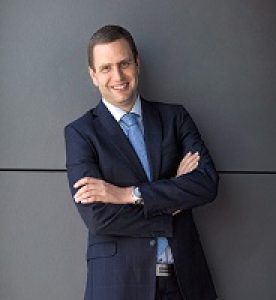 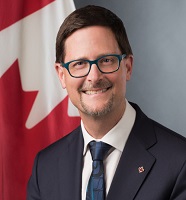 Ambassador of Canada to The Republic of Iraq 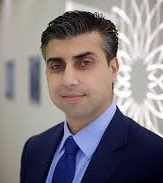 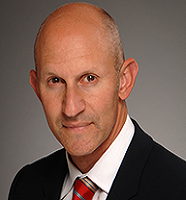 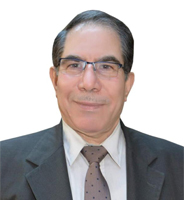 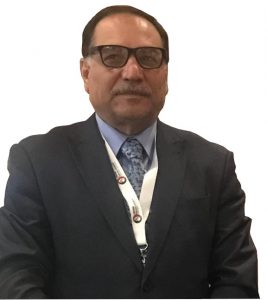 Advisor to H.E Minister of Oil 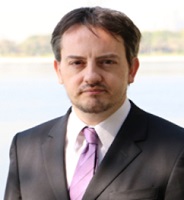 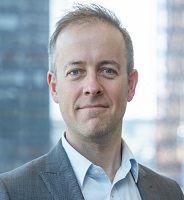 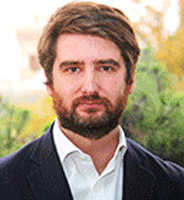 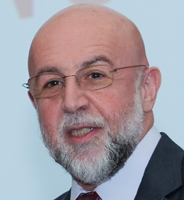 Ahmed Tabaqchali joined IRIS as a non-resident fellow in September 2017 and as an Adjunct Assistant Professor in the Business Administration Department in September 2018. Mr. Tabaqchali is the Chief Investment Officer (CIO) of AFC Iraq Fund and a board member of the Credit Bank of Iraq with over 25 years of experience in US and MENA markets. He formerly served as the Executive Director of NBK Capital, the investment banking arm of the National Bank of Kuwait, and Managing Director and Head of International Institutional Sales at WR Hambrecht + Co. based in London, New York and San Francisco. Prior to these roles, he worked as Managing Director at KeyBanc in London and Head of Capital Markets & Institutional Sales at Jefferies Int’l in London. He started his career at Dean Witter Int’l in London. His research at IRIS focuses on the development and sustainability of the post-ISIS economies of Iraq and Kurdistan. He writes frequently for the Institute of Regional and International Studies at AUIS, Iraq Business News and Iraq in Context. 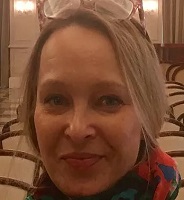 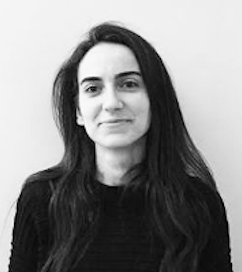 Noam Raydan is an analyst at ClipperData, focusing on political and security developments that could impact the production and transportation of crude oil and products in the Middle East and Africa, in addition to macroeconomic developments affecting energy markets. The countries she focuses on include Iran, Libya, and Iraq-where she is based. Noam also tracks oil tankers for unusual activities in the Mediterranean and the Gulf region and assesses, which could impact the markets.

She previously worked as a reporter for the Wall Street Journal and the Financial Times at their Beirut bureaus, covering Lebanon, Syria and Iraq. She has also been a research analyst and consultant, focusing on Lebanese and Syrian affairs. 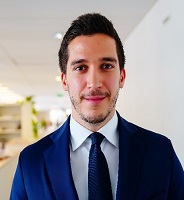 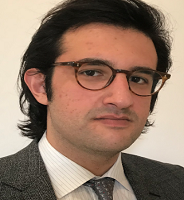 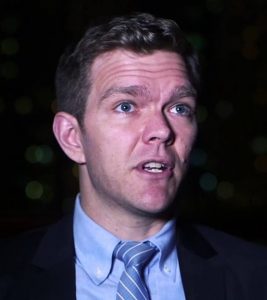 weeks
0
6
days
0
1
hours
1
4
minutes
2
0
seconds
2
4
Register Now
We use cookies to ensure that we give you the best experience on our website. If you continue to use this site we will assume that you are happy with it.Ok